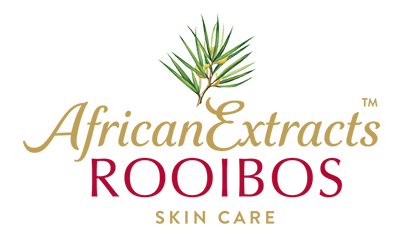 Join our African Extracts world for the inside story – tips and advice, special offers and giveaways

Putting the plant at the heart of skin care 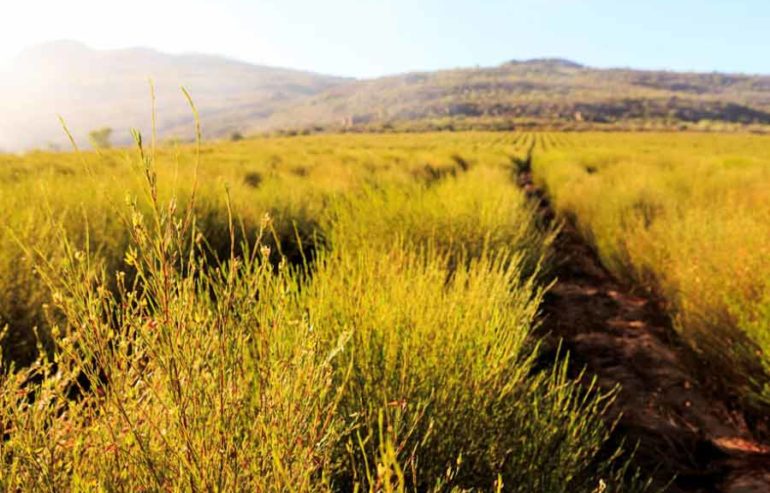 The influential Economist magazine has declared 2019 ‘the year of the vegan’, as soaring interest in a plant-based lifestyle turns veganism and vegetarianism into a mainstream choice.

In the United States a quarter of 25 to 34 year olds say they no longer eat meat, while a plant-based diet is the norm in Europe, where ‘junk-food vegan’ is a new restaurant trend and supermarkets are growing their vegan offerings.

And, where’s the beauty in using personal-care products with animal-derived ingredients? If you wouldn’t eat it, why put it on your face or body?

African Extracts Rooibos skin care has long been a mainstay on the Beauty Without Cruelty humane guide, which has the strictest guidelines on non-animal testing in the world. They don’t accept the assurances of major international brands that they don’t test on animals, ‘except where legislation dictates otherwise’, such as the lucrative Chinese market.

We’re proud to announce that 85% of our face and body care products are vegan – 42 of our cleansers, toners and day creams, treatments, bath and shower products, tissue oil and even our new facial cleanings wipes.

“We’re on target to be 100% vegan within the next year,” says Ayesha Sasman, head of product development at African Extracts Rooibos skin care. “One of two of our products have honey or beeswax – and that’s a big no for vegans and anyone concerned about declining bee populations around the world. And we’re sourcing alternatives for the lanolin in our hand creams.” 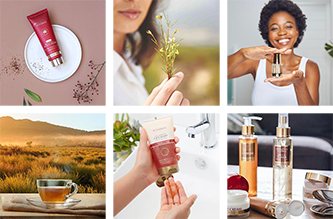